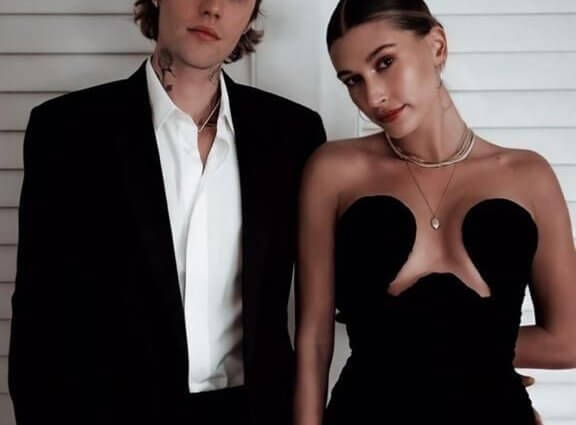 A wicked bond_ Justin and Hailey celebrate the third anniversary”

Well-known Canadian singer Justin Bieber and his wife Hailey Bieber celebrate their third wedding anniversary this month. Even now, three years later, there are various speculations about the couple on the net. However, the actual marriage seems to be going very well. Besides, she appeared recently in one of the podcasts and talks about her position as a superstar’s wife and Justin’s dedications.

Furthermore, Justin and Hailey Bieber delighted their fans when they appeared together at the “MET Gala” held in New York on the 13th of this month. However, during ‘MET GALA’ some naïve people were shouting Selena’s name. They were intruding on Selena amid their stage performance.

In addition to that, Just three years ago, on this day of 2018, it was also the anniversary of the couple. Henceforth, they had a sober marriage in the state court. Further, two beautiful two-shot they showed on the red carpet on such a special day attracted a lot of attention.

In spite of the ridiculous statements that ‘it doesn’t last long anyway’ and ‘the marriage of two young people, both have celebrated their third anniversary. Even now, three years later, there are still voices of slander by antis, and some say, “Justin does not respect Haley.” Thus, while during the podcast ‘4D with Demi Lovato’ Hayley unveiled the fact of the rumors.

In a nutshell, the couple has gone a long way. They demolished such nasty slogans. Almost everyone was saying that this relationship won’t last long. However, the couple showed that they can go alongside. In fact, this relationship went through some harsh controversies but they did not stop. It is turning an epitome for us.

Hope so, this relationship will last long with lots of happiness. Stay with us for some more entertainment updates.