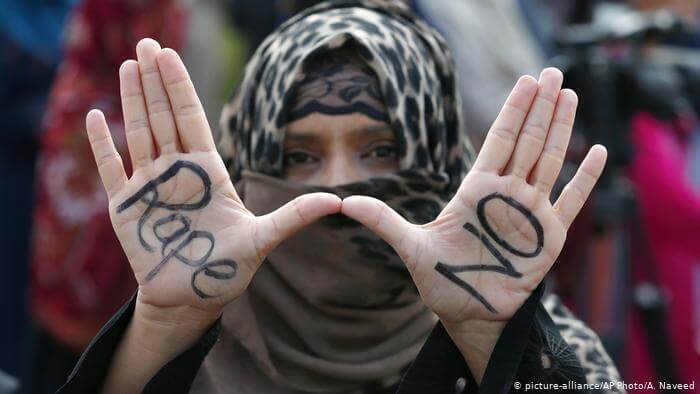 The world is the under the shadow of vicious circles. Almost every day we hear about such offensive news of gang rape. One of the incident happens in Bahawalnagar, five men allegedly gang-raped a 15-year-old girl after threatening to kill her younger brother. According to the police, the victim said that the accused kept abusing her at gunpoint and also blackmailed her.

The victim said the accused also threatened to kill her younger brother, telling her mother about the incident when she became pregnant. Police officials say a case has been registered at the girl’s request and an investigation has been launched, but the culprits have not yet been arrested.

The Law for gang-rape in Pakistan

Gang Rape is a criminal offense in Pakistan. Under Pakistani law, rape in Pakistan is punishable by death or imprisonment for between ten and twenty-five years. The punishment for gang rape cases is either death or life imprisonment.