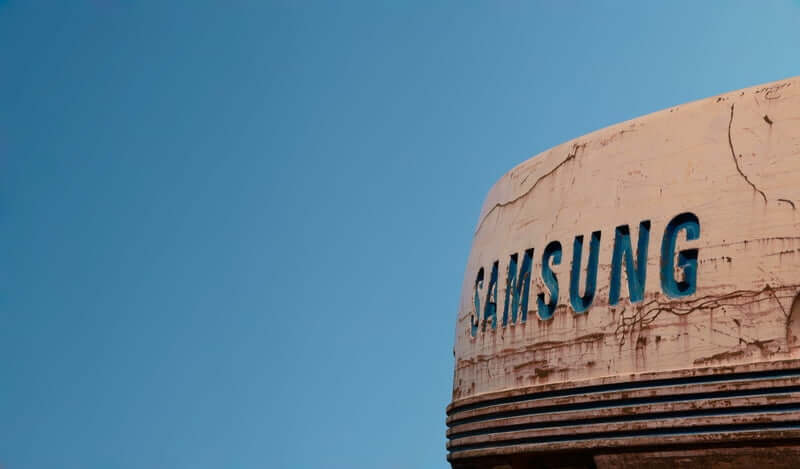 A joint venture takes place with the support of the “Pakistani Government” between Lucky group and Samsung mobiles. The statement released has become the center of attention throughout Pakistan. Pakistan is going to be under the shadow of good fortune. Dusk of grim prospect to change into charming dawn. “Made in Pakistan” to bring a revolution in the world of Pakistani economic stability. The undergoing mission will root out poverty and encourage economic policy. Sooner it will launch its manufacturing unit at the economic zone at Bin Qasim.

The mission of lucky group

Lucky-cement is a well-established manufacturing company. By the dent of solid its mission, it has started a joint venture of manufacturing Kia- motors and now a mega step towards Samsung manufacturing “Made In Pakistan”

Samsung Mobiles, one of the 2nd largest companies worth $260 billion tends to establish its manufacturing plant in near future. It is a gateway for such international firms to work for Pakistan without any barrier. As Pakistani government determines to provide full-fledged facilities in order to avoid any intricacies.

Made in Pakistan is a solid vision to stand out Pakistan with its technological factors around the world. This is how to build its characteristics values to meet the real reason behind its standing prosperity. The new offspring to have the life of revivification.

The constructive strategies of the government

Such substantials efforts promoted a tendency of exploring new paths to constructively be utilized. The main features of the policy include exemption of 4 % withholding tax for almost 10 years which is a great deal time for a renowned company.

The economic integrity of Pakistan

Strengthening the weak roots of the economy. Such productive strategies stood failed in the former sovereignty. Resulting it would cause damage to the Pakistani economy. addition to the statement these malpractices have put to an end.

Prudential steps of the current Government

With extensively broader visions Pakistan tends to play a vital role in the field of technology. By the dent of undergoing missions. It will incline affordable rates on Smartphones and essential accessories. Onwards Pakistani administration to see the best possible opportunities to bring it to Pakistan.

Most importantly this very pact would detain lots of amount within Pakistan. The amount would serve other important initiatives in Pakistan. The next mega steps are to work on electric power and gas. a leading venture to prosperous Pakistan.