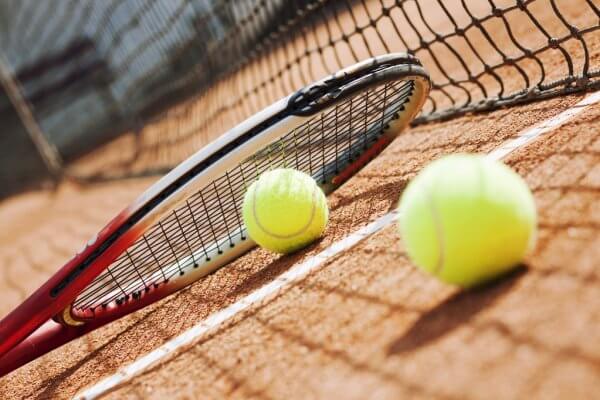 All unvaccinated athletes will be able to play the next year’s Australian Open after undergoing quarantine for 14 days. The news was disclosed in a leaked Email to the US media. A tennis journalist Ben Rothenberg obtained the email. The email contradicted the statement issued by the Australian immigration minister, who said that all players must be double vaccinated in order to play the mega event.

WTA stated in the email that WTA wants to clear all false and misleading information about the conditions that the athletes will face in the Australian Open. The news came from organizers Tennis Australia. But it requested the players not to disclose the news for a few days, as the discussion is in process with the government.

However, tennis Australia refused to comment on the arrangement being taken for unvaccinated athletes. They said that we are hopeful for the  Australian Open to be held in secure condition.

The players who came to play Australian Open in the last edition were required to undergo 2 weeks of quarantine. Although most of the athletes were allowed to leave their hotels for practice and exercise. Sports minister for Victoria state, Martin Pakula, said that the officials are still working on the decision of whether foreign athletes would be allowed without vaccines or not. He said the decision is not expected in a couple of weeks.

He further added, “We are still resolving with Tennis Australia and the Commonwealth whether unvaccinated foreign nationals will be allowed into Australia at all and if so, under what circumstances they will be allowed.”

The Victorian Premier Daniel Andrews told in an interview that there would be no relaxation for unvaccinated players. All players, coaches, and other officials must be vaccinated before entering the country.

The government has already announced that  vaccinated citizens and permanent residents can visit Australia from November 1, 2021, without any quarantine